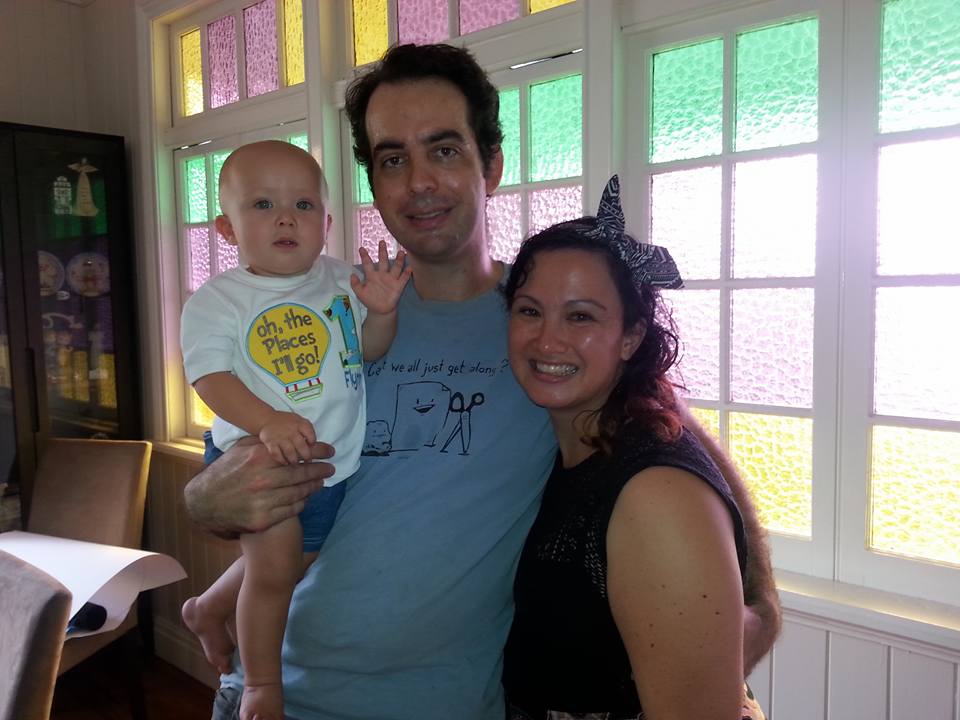 This weekend we celebrated Flynn’s 1st birthday and man has this kid taught me a few lessons. I have been so incredibly humbled over the year. I have felt such a myriad of emotions: happy, sad, frustrated, elated, anxious but even amidst all of that I have felt thankful regardless of the circumstances.

So here are my lessons that I have learnt from my first year of motherhood. 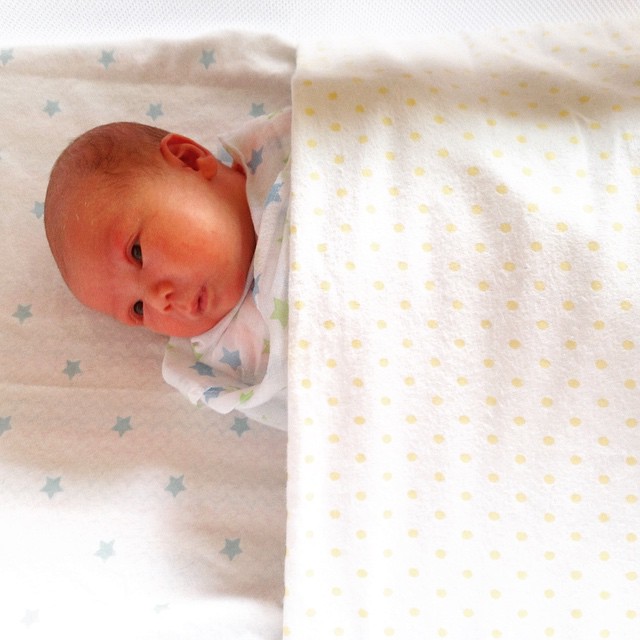 Oh those first 12 weeks of having a newborn is definitely interesting. I wasn’t worried about labour thanks to the awesome skills Melissa Spilsted taught me from Hypnobirthing. I was worried about the aftermath and rightly so. Getting up every few hours to feed, change and put the baby back to sleep definitely wears you down. Add breast feeding problems in the mix and that’s a whole another level of exhaustion. Think trying 3 different methods of feeding: breast, express and formula. After I would feed I would spend what felt like a ridonculous time pumping after I had tried to initially breast feed Flynn.

Also, pre-Flynn I could stay up late and mornings were often a struggle. Now we get up early but I’ve often caught myself staying up late to catch up on things while Flynn is sleeping. End result always feeling tired.

I know that I need to take a dose of my own advice and just get to sleep earlier but like everyone else I too have to just make steps to change my habits. Last night I was able to go to sleep early but the trade-off was I woke up too early and now I’m just tired again. Aaaaahhhhhhhh

If you want to get to a place on time, the baby will do something to make you late. 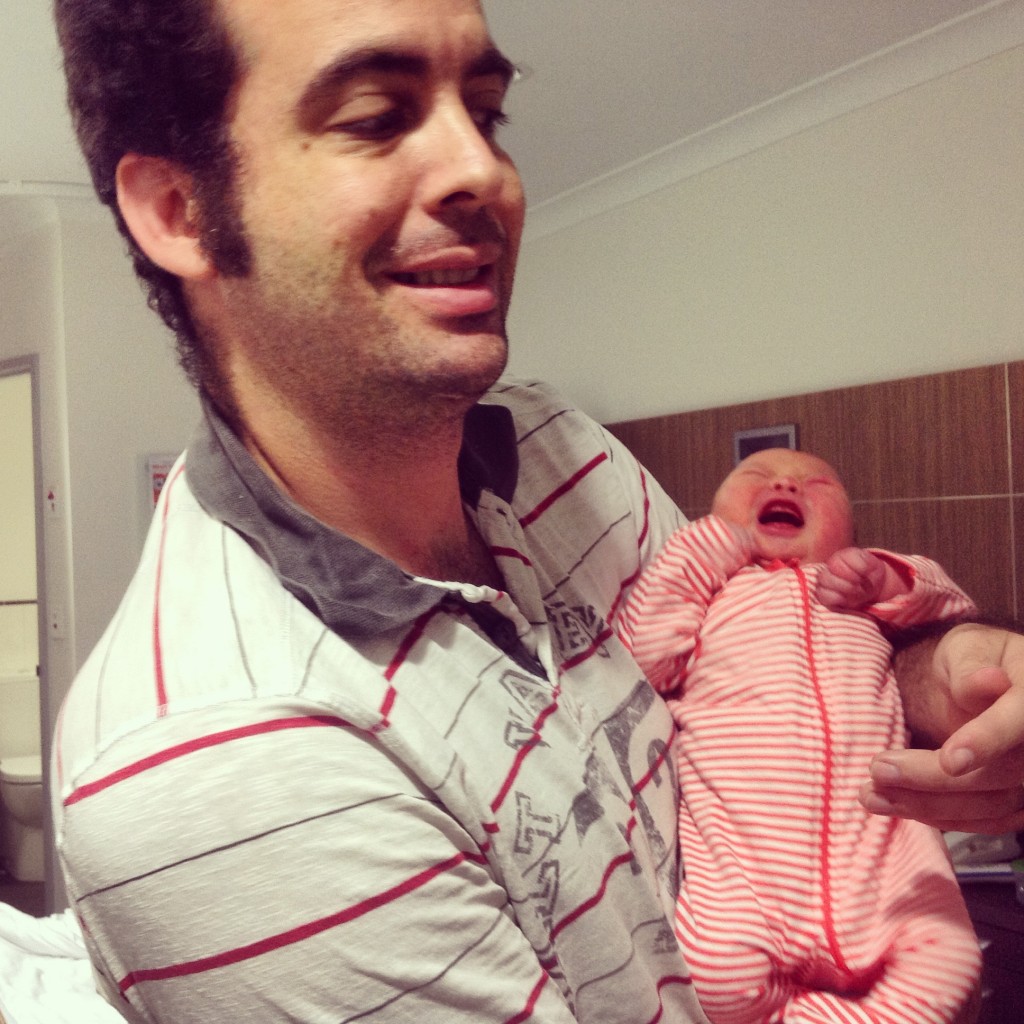 I hate being late and to be honest I get frustrated with people who are late around me (unless there’s a legitimate excuse). I just think we need to honour and respect not just our own time but other’s time. I remember Oprah saying once that when you are late you are actually saying the reason for what made you late is more important than them. Soooo you know me being on Facebook for that extra 5 mins and then arriving to the café 5 mins late because I didn’t use my time wisely. Not cool.

I used to be able to get ready quickly but I swear every time I’m just about to head out the door Flynn does a massive poopsplosian and then I have to head back in and change everything and then stop him from shoving his hands down there and spreading it everywhere else.

Yup. So not cool. 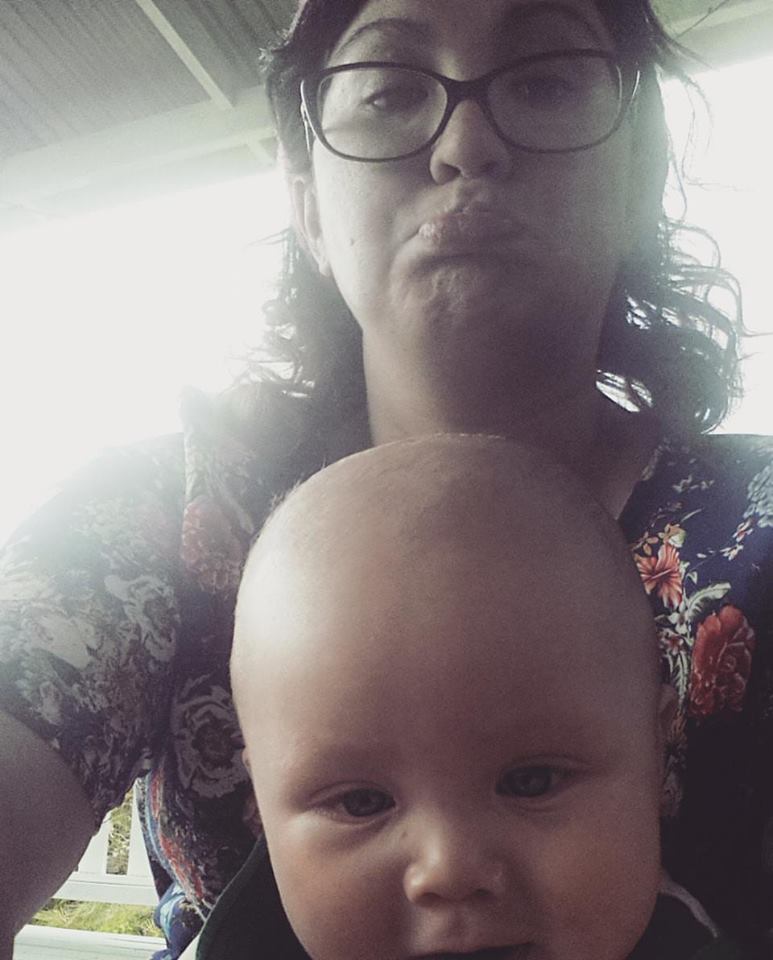 I remember one distinct time in the early days of motherhood where I was thinking gee Flynn is getting so big in such a short space of time. Dave made a comment that “and one day he’ll be a teenager and he won’t want you to hug him anymore.” Cue massive tears rolling down my face.

How can someone that loves you so much not want to hug you later on in life?

That’s enough to make me cry. 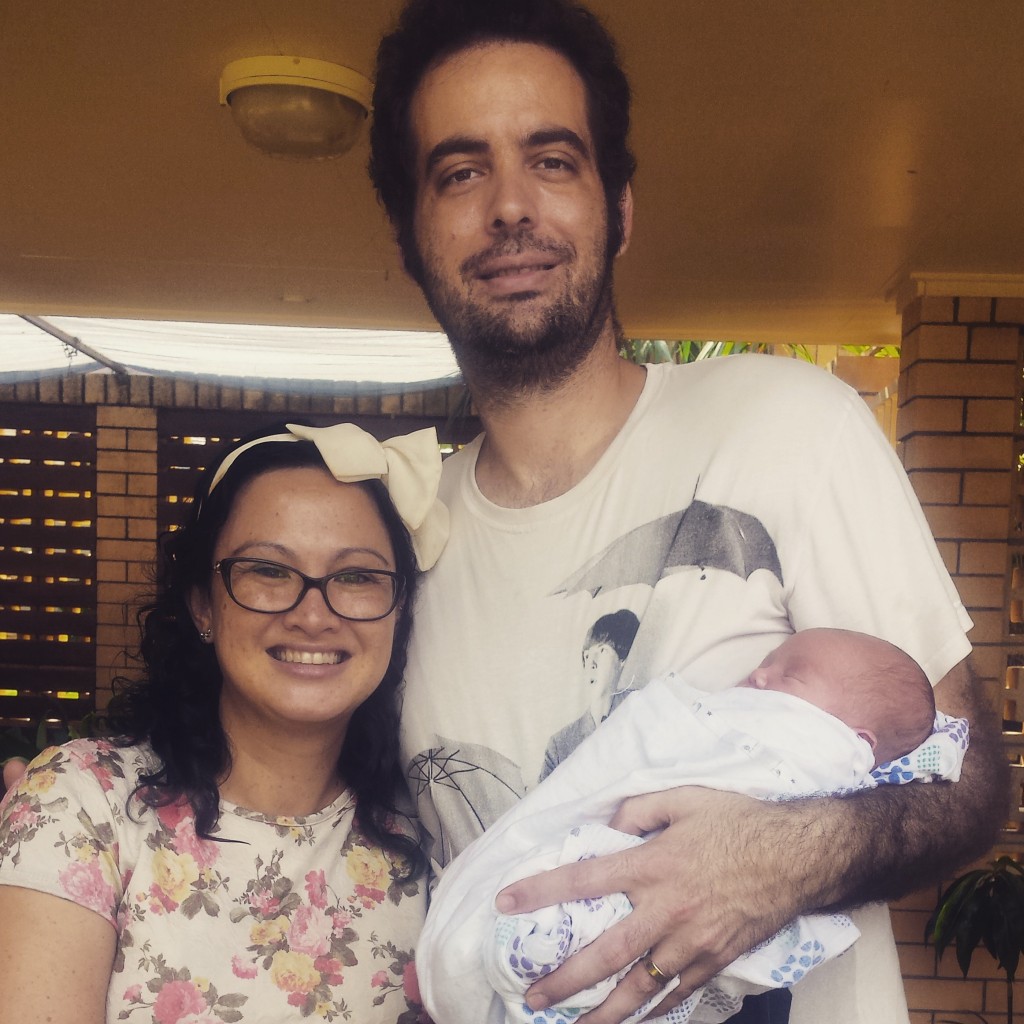 We hear about how much God loves his children but having a child just put it into so much perspective for me. I remember one night in particular where I had worship lullabies on in the background and it was 3 am and in the stillness of the night I just felt so connected to God. I started to think about all the awful things I had done and how in the past I had ignored God.  How can anyone ignore their parent like that when they love you so much? I’m such a jerk. I take God for granted. I forget God is our father at times. I forget how much it must grieve him to see me do the stupid crap I do. I forget that he loves me even in the midst of all that crap.

There are so many other lessons I have learnt and I’ll have to share them another time. I feel so incredibly blessed to have Flynn in our lives. I thank God for the gift of Flynn, our miracle baby. He was just what we needed. Thank you for choosing us beautiful boy to be your parents. We love you.

What lessons stick in your mind from the first year of parenting? Comment below. Would love to hear from you. If you loved the post please share using the buttons below.