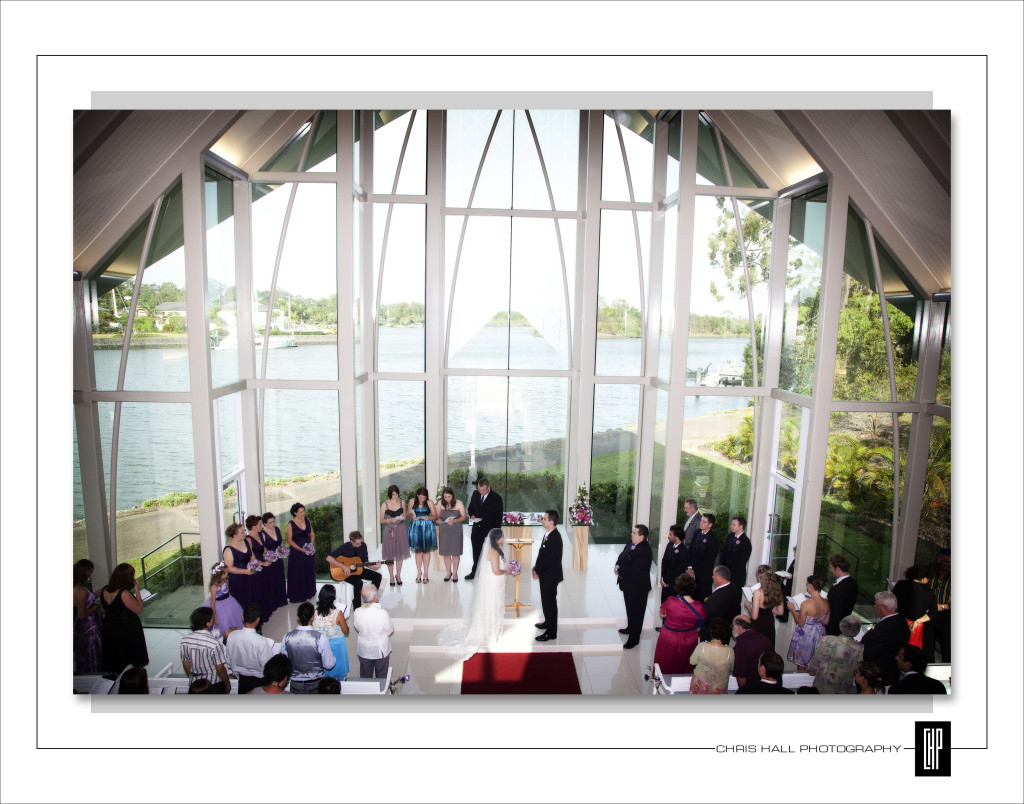 I don’t usually post twice in one week but today is a special day for me and I wanted to share it with you.  Today 5 years ago my lovely man David and I got married.  It had to be one of the hottest days in December but it was just so darn beautiful.

As you know I have had my fair share of trials in my life.  After my first marriage ended I didn’t think anyone would want to date me, let alone marry me. (Again if you want details head here). I felt like a stigma was placed over my head. I didn’t trust men after that experience and I was wounded.

Then I met David.  And he’s pretty amazing.  He treated me with respect and honour.

He even sang daggy karaoke with me even though he’s introverted.  We sang “Can’t Take My Eyes of You” by Frankie Vallie and The Four Seasons.  It’s our song.

And I may have spewed on his front lawn after a big night of drinking at an end of year hockey gig.  (In all fairness I was still messed up at that point and was trying to numb my emotions).

But he saw beyond that.

So today I want to honour my lovely husband with 5 lessons I’ve learnt from him over the years.

# 1 Don’t compare.  After what happened first time round I experienced Post Traumatic Stress Disorder. Yeah not cool. As a result I would react whenever he came home late thinking he had disappeared like what my ex used to do.  He put my face in his hands and said “I am not him.  You have to trust me.”  There are good people out there and I learnt to trust again.  He’s pretty rad like that.

# 2 Believe in People.  David believes in me.  He lets me rattle off all my weird ideas and supports them.  He’s like ‘You only live once.  You can’t take it with you when you die. Have a go Di! You can do it!”  So what did I do? I did 6 months of a Naturopathy Course (and decided it wasn’t for me) and then did 6 months of Beautiful You Life Coaching Academy.  I love life coaching. It’s amazing. It’s a skill. It’s also incredibly hard work starting a business up.  He keeps encouraging me in this journey. So cool.  Do you believe in your partner? Friends? Family members?  How can you lift up and encourage them?

# 3 Expect the Unexpected.  Despite his really cool points, he still astounds me how he can lose his wallet and keys soooo many times.  And the places we have found them! Well. One time they were inside a cardboard box which was placed in the bin.  How it ended up there is beyond me?  Also I have come to expect jokes when at airports. Not cool David! One time they did a random bomb search on him and he remarked ‘Gee I hope I’m not explodable.‘  They weren’t impressed.

Life is an adventure.  Have fun.  Find joy (after the frustration!).

# 4 Keep The Romance. Of course there is a level of comfortability when you’ve been together a while but something we’ve tried hard to do is keep the romance alive.  It doesn’t even have to be much.  Sometimes it’s just listening.  One time David remembered I had never gone to a live professional musical before.  For my birthday he took me to “Chitty Chitty Bang Bang.”  He got awesome seats so I could see the orchestra.  He put thought into every little detail that day. It was way cool and memorable.  Other times he’s written a note.  Again doesn’t have to cost money or be labour intensive. It’s about being mindful.

# 5 Serve and Have a Giving Spirit. Something David is really good at is serving the people around him. Need something fixed. He’s there. Just always conscious of helping people.  He always has a generous spirit. He’ll donate to all sorts of causes and spends time chatting with them. Yes the ones we usually avoid in the shopping centres. He says “Hello” and finds out more about the cause.  Having had to do it tough financially I struggle sometimes to have that generous spirit that David has and he challenges me to be more giving. 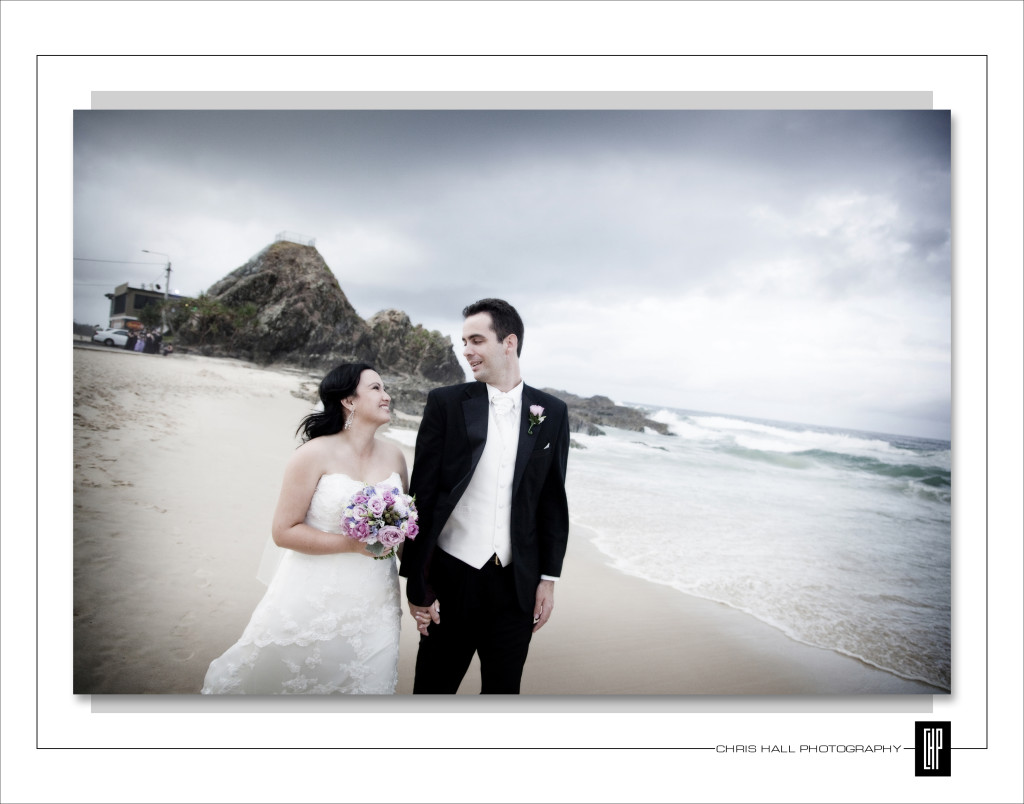 David, I love you. Thank you for helping me come out of my chrysalis so I can fly like the beautiful butterfly.  I hope that my tribe here at “The Butterfly House” will come to spread their wings in a similar fashion, to rise up and soar despite their circumstances, to learn lessons and to share the message of hope with others.  Thank you God for giving me my lovely husband. I am so thankful for him.

2 Comments on 5 Lessons in 5 years of Marriage