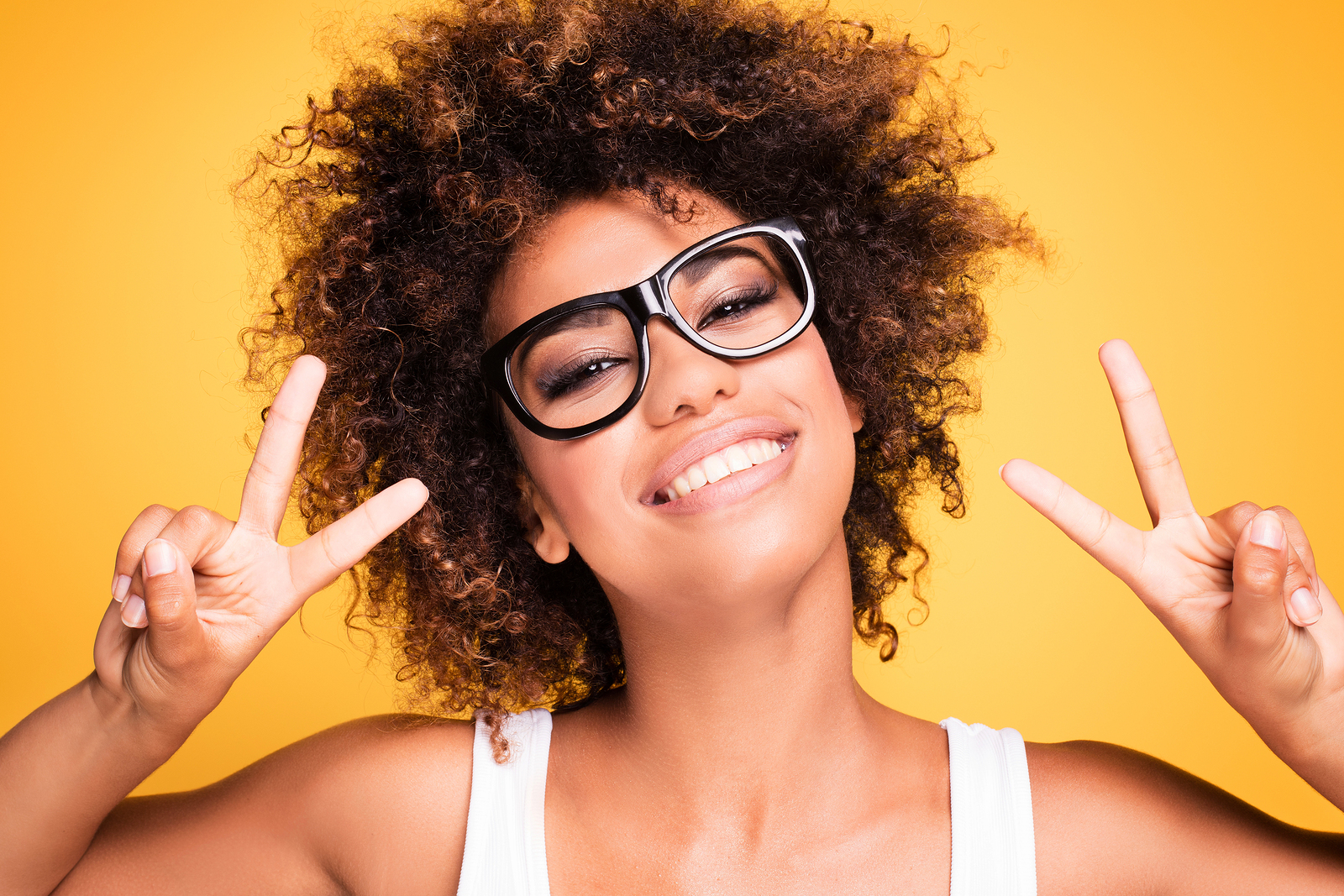 It was a Saturday morning and I was on a phone call to my own awesome life coach. My eyeballs hurt like there were stabbing knives in them. After all, I hadn’t had a good sleep the night before. I was tired but wired and trying to do all the things: social media, writing my coursework, coaching clients, marketing, emails, and then juggling mama/wife life and teaching.

All in the name of getting ahead and living the freedom lifestyle.

I wanted to do work on my terms but I wasn’t haven’t fun anymore.

I was doing things in the name of ‘consistency’ and ‘routine.’

I have to write a blog post this week, I have to send out that email, I need to craft offerings better.

Do that course, or see that person.

I got onto the call with my scratchy throat and could feel the sneezes just building up inside my nose like a chimney that needs a good clean out.

END_OF_DOCUMENT_TOKEN_TO_BE_REPLACED 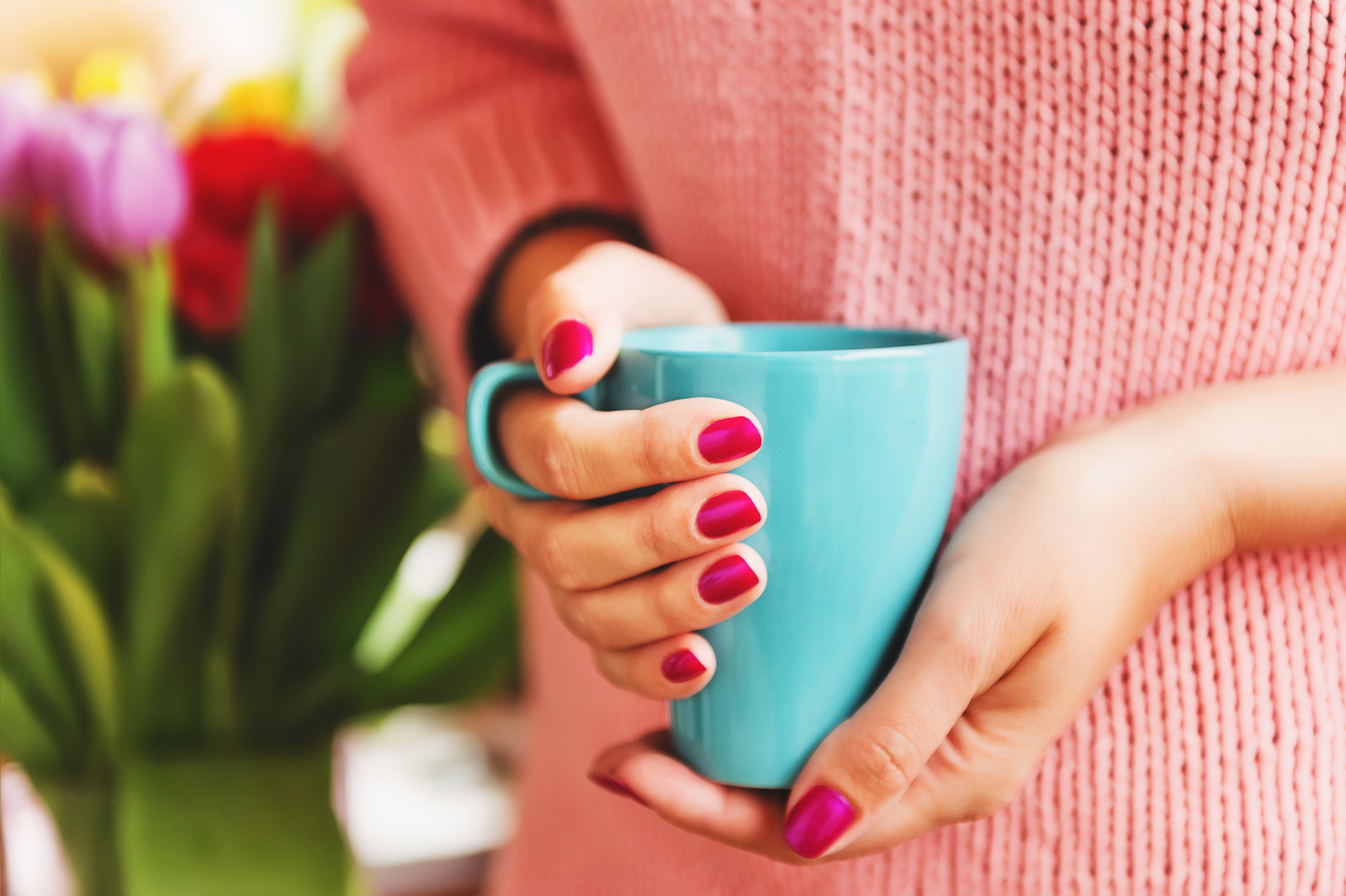 The broken tea cup lay,
Shattered in the bin,
Discarded by someone who didn’t understand,
It’s true beauty.

‘It’s just a cup’ he said.
‘But it is my favourite’ the girl cried,
‘You can always get another one’ he continued.

No you can’t.
This one was beautiful.
And everything beautiful gets taken away from me,
It’s discarded into the bin, tossed aside like last night’s cold dinner.

It was special,
It invoked inspiration,
It reminded the girl of childlikeness and awe,
Fun.
It was limited edition,
No more were made.

But it wasn’t to the girl,
The girl loved beauty,
She longed for it,
She tried to find ways to bring it into her cluttered, busy, disorganised life.

A cup of tea in that cup,
Was bliss,
It transported her from an adult,
Into a wonderland of hopes and dreams.

She dreamt with that cup,
She wrote with that cup.
And now here it was broken,
No longer needed, no longer regarded,
Just discarded.

END_OF_DOCUMENT_TOKEN_TO_BE_REPLACED 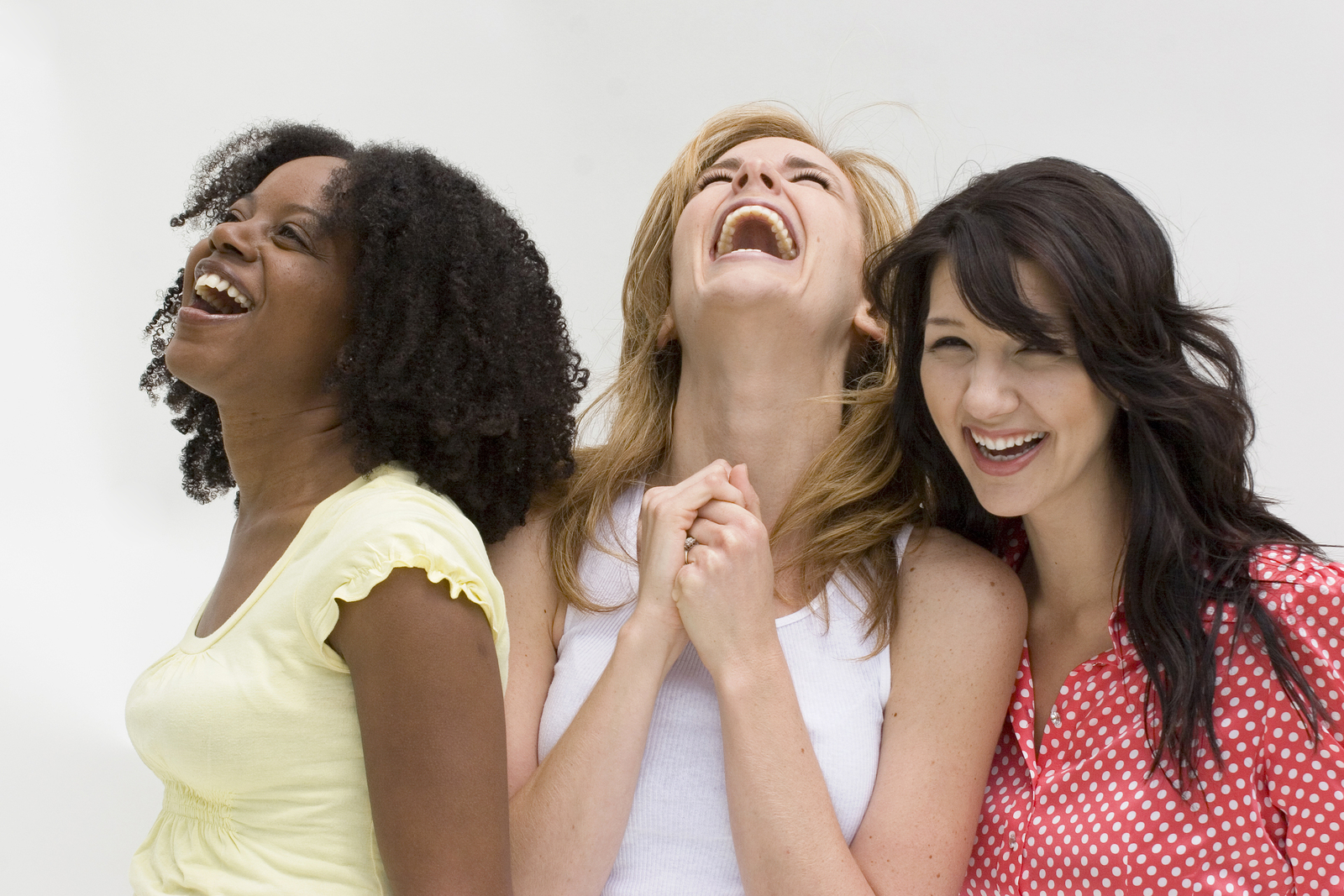 I stayed up late last night.

You stay up because you want to get all the things done, or simply just to have some down time.

Then pay for it in the morning.

This morning I was tired. I fell back to sleep after Dave got up with Flynn to be suddenly woken up by them.

END_OF_DOCUMENT_TOKEN_TO_BE_REPLACED 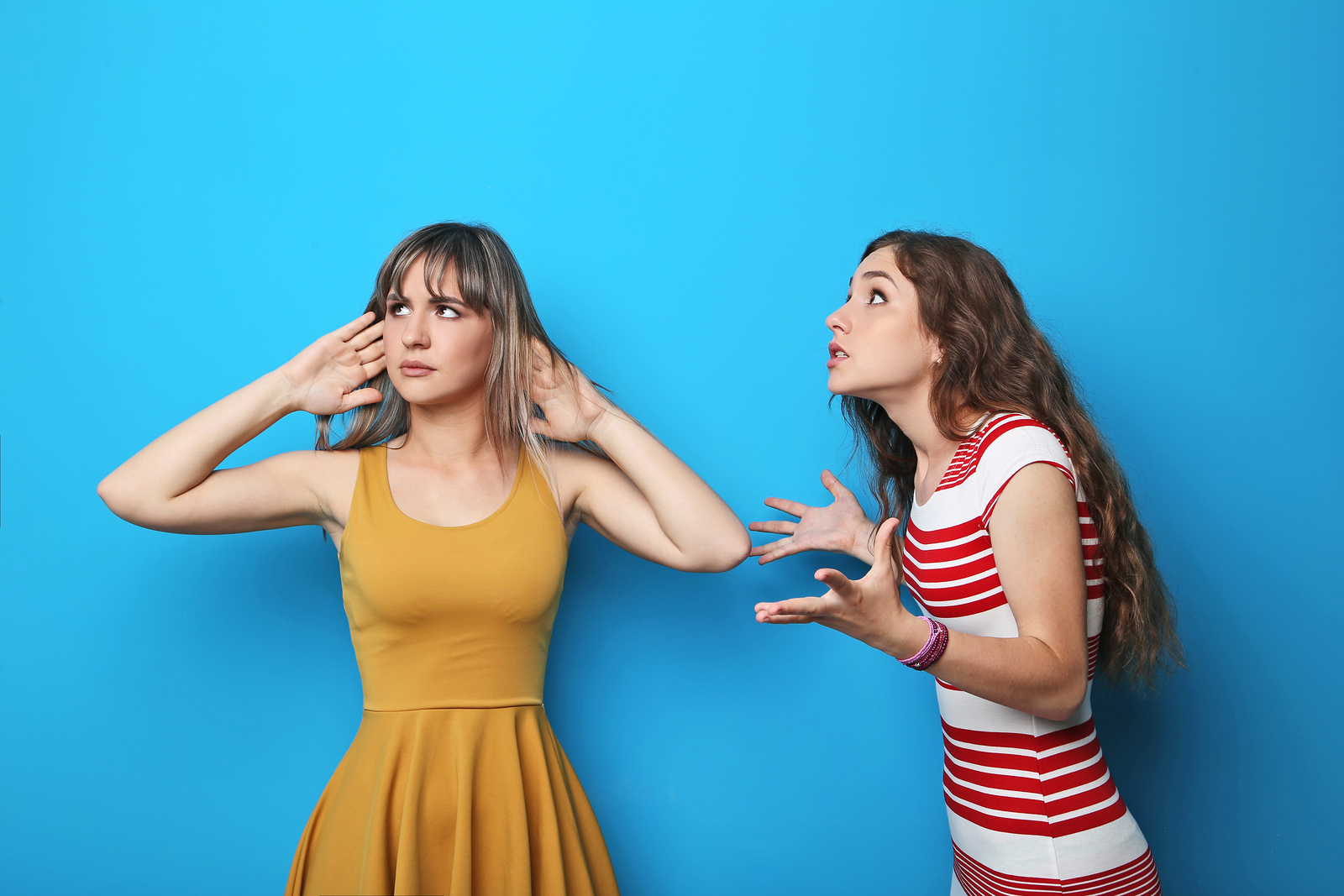 Recently, I had a troll attack my Instagram account about my anxiety tip ‘Understand your negative emotions.’

And they weren’t even like one of those friendly troll dolls we had back in the 90’s. (Remember how cool they were?)

This one was feeling ‘rage’ (her words) about how I ‘happiness wash’ anxiety because apparently a bright coloured background and butterflies on my branding.

In all honesty I teared up just a little. When I read it I felt attacked.

END_OF_DOCUMENT_TOKEN_TO_BE_REPLACED 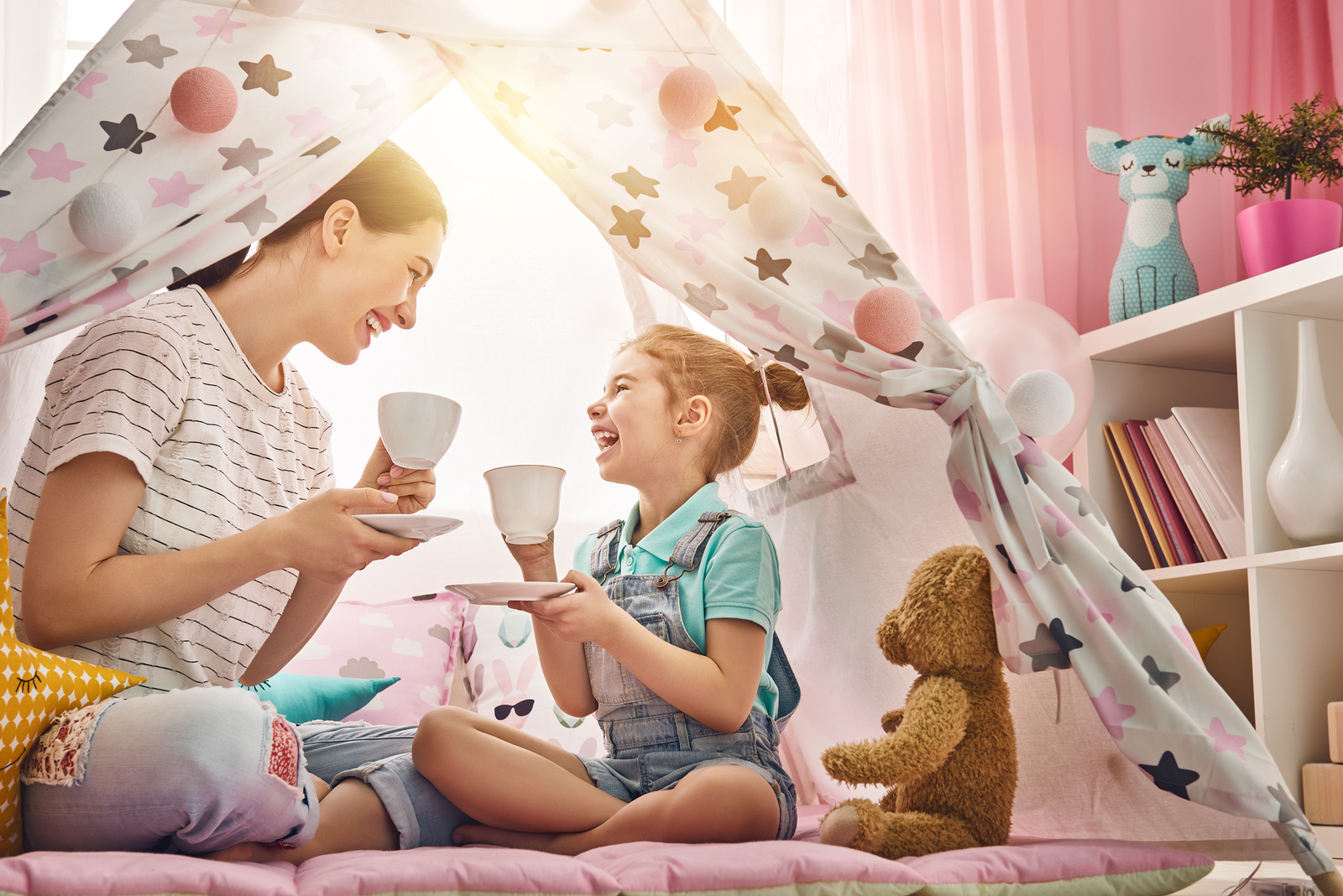 I chased the little boy around the clothes line as he dragged the long purple ribbon behind him.

As he giggled with glee and twirled the ribbon like a rhythmic gymnast I joined in pure delight with him, finding myself in fits of laughter at just how much fun it was.

Life, when you have anxiety can be anything but fun at the best of times. It’s more like a cloak of darkness over the clothes line and you’ve run into the pole.

END_OF_DOCUMENT_TOKEN_TO_BE_REPLACED 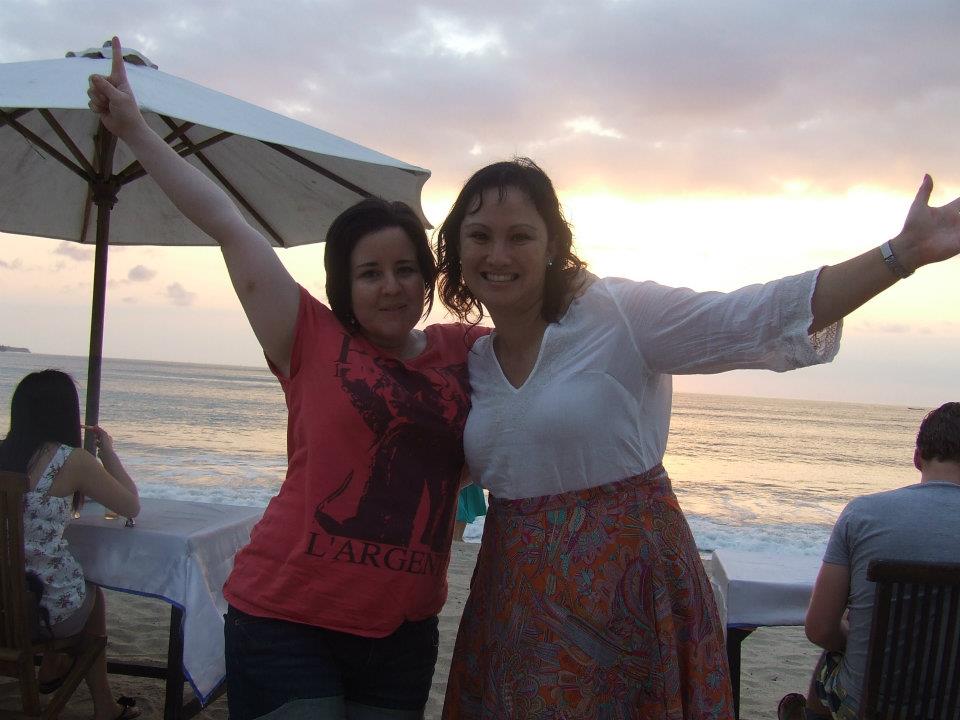 This week has been a mix of emotions.

First it started with finding a lump in my right breast. After asking my husband to have a feel (didn’t take much coercing) he says ‘actually there really is a lump there Di.’

So I book myself into the doctors.

In the mean time I poke and prod at it throughout the night, making it more sore as time passes.

I planned out how I’d create little A4 folders with notes in them for my friends and family if I ended up having cancer.

I start contemplating life. What if all this striving is all for nothing? I’d never regret the time spent with family and friends but all this push, work and worry. What then?

END_OF_DOCUMENT_TOKEN_TO_BE_REPLACED 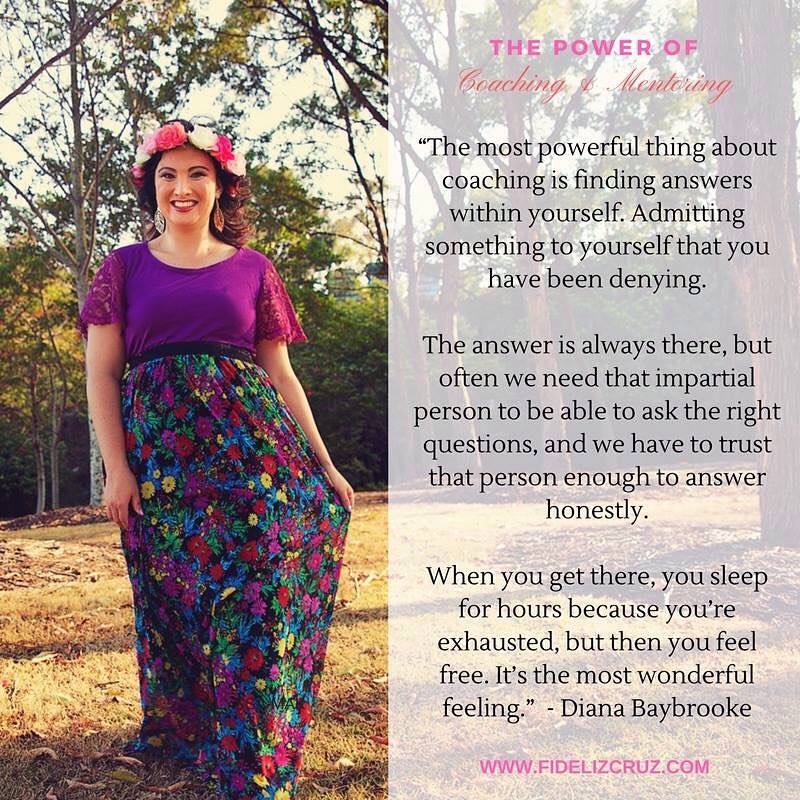 Just before we were about to be announced as youth pastors my first husband went missing. I remember the turmoil. The crying out to God and not knowing why this would be happening right here in this pivotal moment of our lives. Why would he allow my husband’s mental health issues to spring to the surface, causing him to lose his identity?

END_OF_DOCUMENT_TOKEN_TO_BE_REPLACED 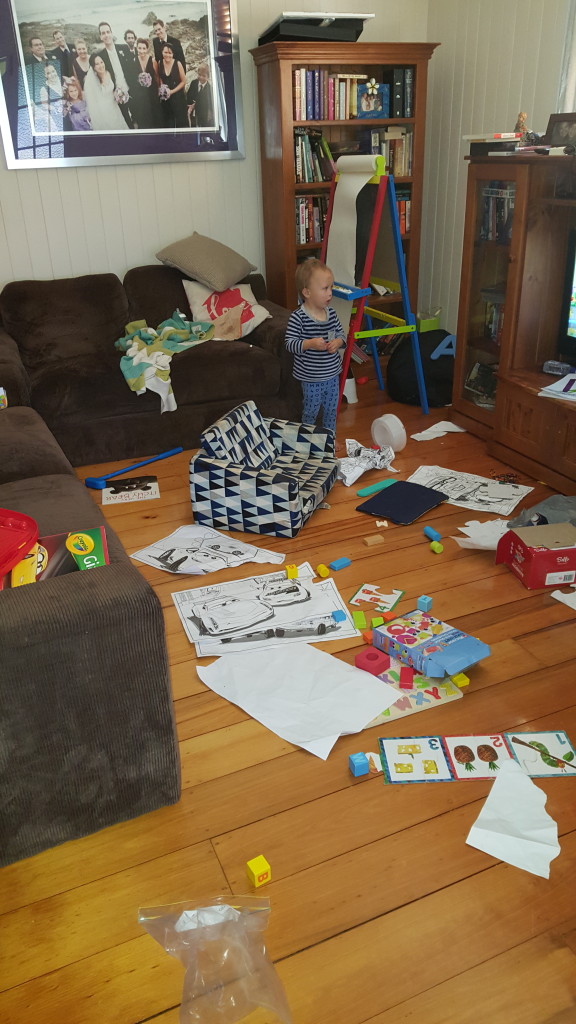 ‘That’s not very nice’ he kept repeating from his bedroom. His sing songy voice going between that phrase and ‘the wheels on the bus go round and round.’

It was meant to be his naptime but my 2 year old wasn’t having a bar of it. A bottle of milk perhaps, but no nap.

I’d laid him in his cot after a big morning out at play group. It had already been an interesting morning starting with him not wanting to put on his clothes. I’d pull his pants up (soft leggings because ‘jeans are too cold’ apparently) and then he would wiggle out of them.

Then later on he was swinging my button necklace round and because I was scared he was about to whip me with it I pushed his hand away from me firmly.

END_OF_DOCUMENT_TOKEN_TO_BE_REPLACED 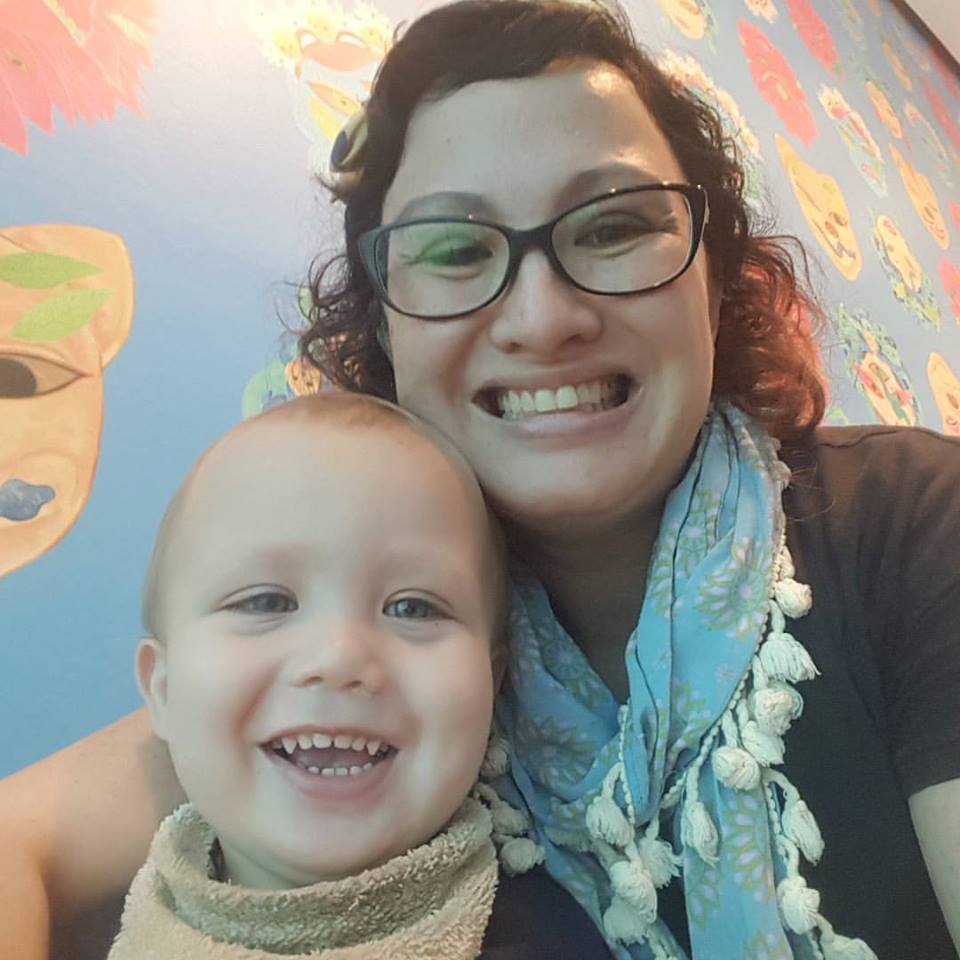 One of my core values is adventure.

I love travelling, I love getting off the beaten track, I love trying new things (as long as I don’t feel like I am going to die in the process- fear of heights much…)

But I’ve felt lately that over the years that adventurous spirit has died down a bit all in the name of routine.

END_OF_DOCUMENT_TOKEN_TO_BE_REPLACED 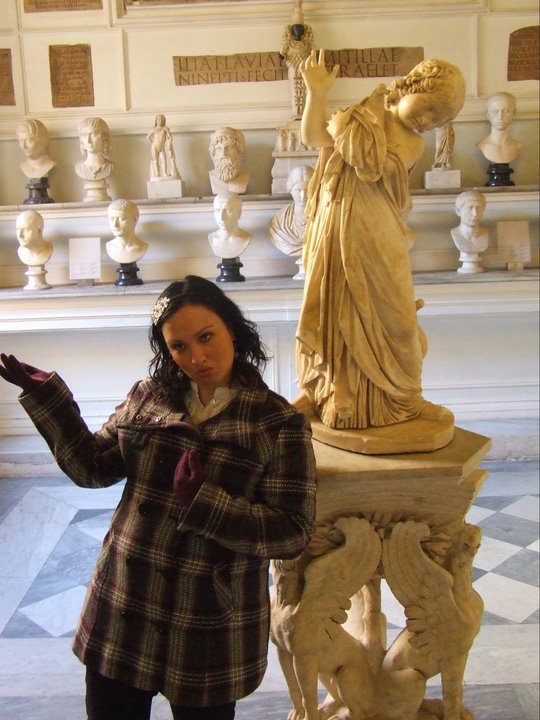 When we were in Italy it was amazing. We spent 3 weeks sinking into culture, pasta and nature.  We were there during the freak snow storm in 2010 which shut down airports. We were stuck on the way to Pisa to see the Leaning Tower and arrived quite late, to be turned around in the freezing cold to wait several more hours to get back to our accommodation.

At the end of the trip I started to get snuffly. I’m guessing all that snow, travel, not to mention pollution was sending my poor asthma haywire and my nose to drip like a tap.

So we entered a little pharmacy inside Termini Station. Of course, the assistant didn’t bother to help us. She attended all the locals, chatting up a storm with her sing songy voice. I picked up the box to see what it was as it was written in Italian. It looked like a packet of Strepsils as it had the same imaging on it but I wasn’t sure. I was hoping that by picking it up that she would come over and offer assistance.