So I totally had a baby!  Flynn Elliott Braybrooke came two weeks early on the 20th March 2015 at 7:40 pm. After having severe back pain that kept me standing for 18 hours straight I thought it was time to go to the hospital and at least get it checked out. Turns out I was dilated 2 cms. In my birth plan, I wanted to return home if less than 4 cms but because it was quite severe we decided to stay and get some pain relief (Endone tablets) and wait before returning home. Through the whole process I hypnobirthed as best as I could.  It took the edge off at times and kept me grounded.

But hey. I’m human. There were definitely tears during the worst part of my back spasming and a little before the caesarean. I ended up having to have a caesarean because Flynn’s heart rate was getting faster, he had fluid expanding around his head and he was stuck in the birth canal. At the end of the day we had to do what was best for Flynn and I. You don’t get a medal for having a natural birth.

I played the ‘Caesarean birth – calm and relaxed’ hypnobirthing track which helped but I have to admit I was a little disappointed initially that I had to go and have a caesarean. I really wanted to be the first in my family in a long time to be able to give birth naturally. Plus I knew that there were benefits to having Flynn naturally. Once Flynn came out and I saw his cone shaped head I knew we had made the right decision and I can tell you that I do not feel like a failure for having made this decision. (A few people have asked me this and I am totally at peace with it).

The cool thing was that Flynn was a completely chilled out baby when he came out. He had one little cry and then he didn’t cry after that. I wasn’t even concerned. I knew he had been listening to the hypnobirthing music for a while so we’d been practicing a calm birth for a while.  When he was placed on me he just snuggled in. It was really sweet.

For the most part things have been great as a new mum. Flynn is an awesome sleeper but not so good at his feeding (seriously buddy – what boy doesn’t love a good boob?) He can latch on but he will only have one or two sucks so we’ve had to mix feed him expressed milk and formula. People can judge all they want but Flynn is manic when I try to feed him. I’d rather have a happy and content baby with a full belly, than one who is grumpy and hungry.  We’re doing the best we can for him so we’ve booked an appointment to see a lactation consultant tomorrow. Hopefully, we’ll get some answers then.

The other thing that has been really cool has been this whole experience has totally deepened my faith in God.  One early morning, as I played my Hillsong lullabies cd while feeding Flynn, I looked over every little part of his cute body. His little hands, his feet, his little button nose and I started crying with gratitude.  I then started to picture God as our father. The love I have for Flynn is so huge and so amazing that I realised how much more does our heavenly father love us? I then thought about his mother Mary and what it must have been like for her to raise Jesus. Did she have the same concerns about him as we do as mums? How much must it have broken her heart to see Him crucified? And how much Jesus loved us as His children to go through such brutal torture. All because He loves us.

So I hope that wherever you are you feel the warm embrace of God over your life the way I have felt over the past few days. May you sink into His arms as you contemplate the love of a father.  Maybe your father wasn’t there for you and you can’t even fathom God as a father figure. Maybe it might be best to connect with Him in a different way.  Know that however you see God, he indeed sees you and regardless of what state you are in, He loves you completely.

I will be taking a break over the next month now but I have scheduled an interview series called “Transitions” for you.  You see in the lead up to Flynn being born I really struggled with transitioning from full time work to being at home. For three months I have been working with my own coach Elle Griffin from “Over the Moon” magazine to work through this transition. I hope you find this series as valuable as I have in reading the responses as they came back to me. You’re going to love the women I’ve interviewed. So much wisdom and love from them to you.

And just one last thing before I sign off.  I am having a giveaway!

Tanya Dannock from the Wholly Doula website has donated a small Baby Welcoming Kit worth $37.95. I ordered some prayer flags from her to use at my Beautiful You Life Coaching Academy blessingway but Flynn came the day before! We’re still going to decorate the flags when we next catch up. My flags got lost in the mail so Tanya sent this small flag kit out and then my actual order turned up. So after talking with her she would love to donate them to one lovely lady.

To win this prize (open to Australian citizens only):

Oh and just one last picture for you for cuteness sakes: 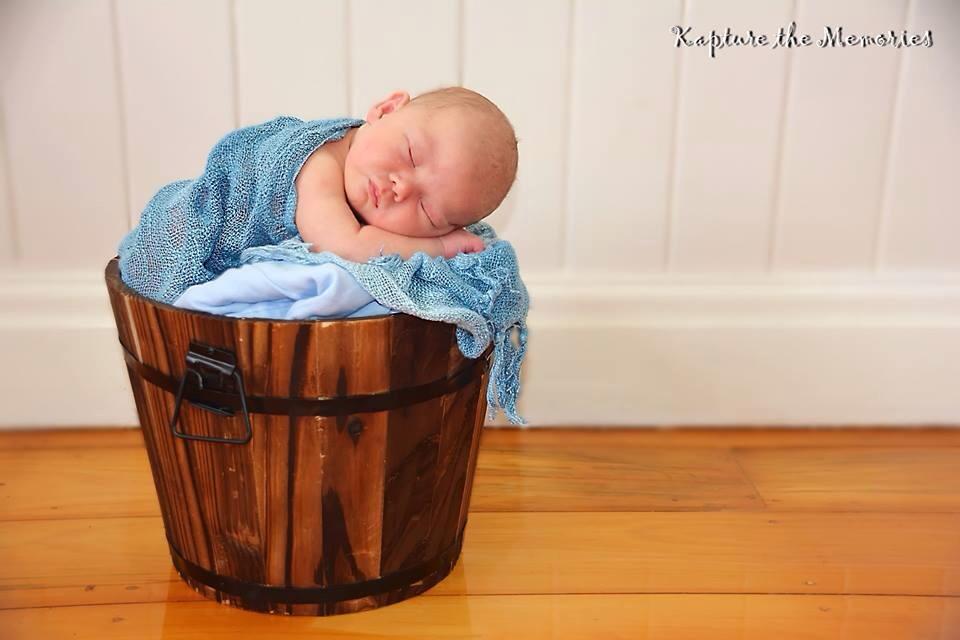